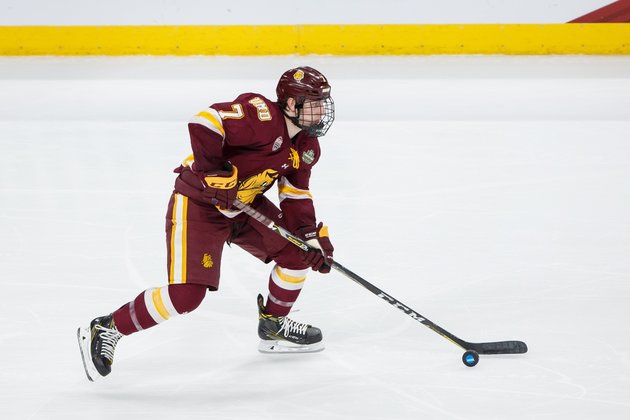 Perunovich, who is eligible to join the Blues in the 2020-21 season, won the award as the nation's best men's ice hockey player in April.

A defenseman with Minnesota Duluth, Perunovich led the National Collegiate Hockey Conference with 40 points (six goals, 34 assists) and was named NCHC Player of the Year.

Perunovich was selected by the Blues in the second round of the 2018 NHL Draft.

Preparedness for nuclear attack or event at lowest point since 1945

It is important to mark the solemn 75th anniversary of the first and only use of atomic weapons against cities ...

Isreeli empathy for Lebanon draws fire from within

BEIRUT, Lebanon - The Lebanese cabinet has ordered port officials who had roles in storing or guarding highly explosive materials ...

WASHINGTON, DC - The Trump administration said on Wednesday it was stepping up efforts to purge "untrusted" Chinese apps from ...

More than 100 villagers fled their homes in Myanmar's northern Shan state into China as fighting broke out between ethnic ...

BEIRUT, Lebanon - The world has been shocked by the severity of a huge blast which has rocked Beirut, killing ... 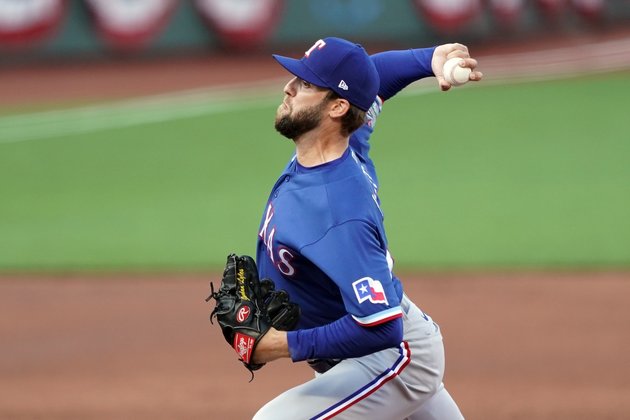 Jordan Lyles expects to leave a better impression when he makes his second start for the Texas Rangers on Friday ...

Cardinals, finally get back to work, face Cubs 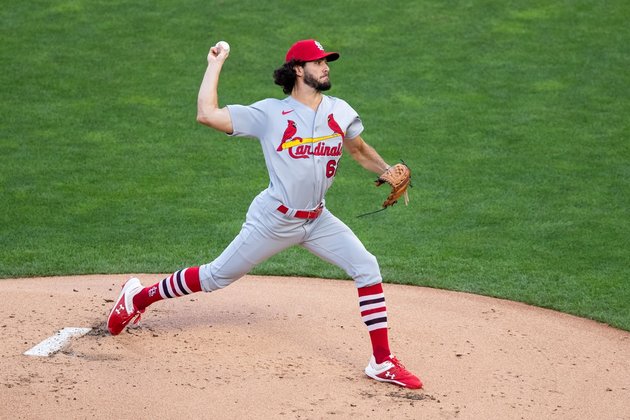 The St. Louis Cardinals will return from an eight-day pandemic break to host the division-leading Chicago Cubs on Friday. A ... 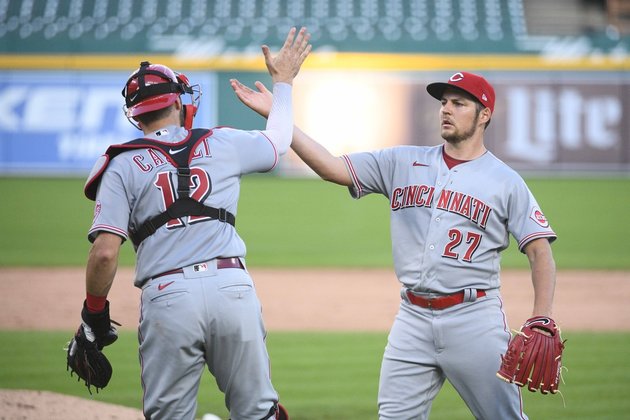 Trevor Bauer has been nothing short of brilliant in the young and unique Major League Baseball season. The Cincinnati right-hander ... 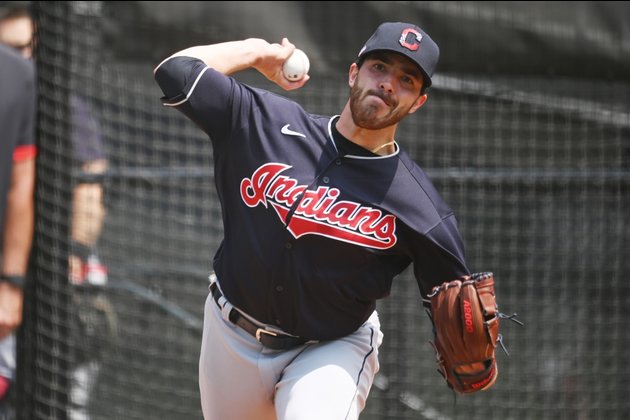 Limited to four runs in a recent four-game skid, the Cleveland Indians are starting to recapture their stride -- and ... 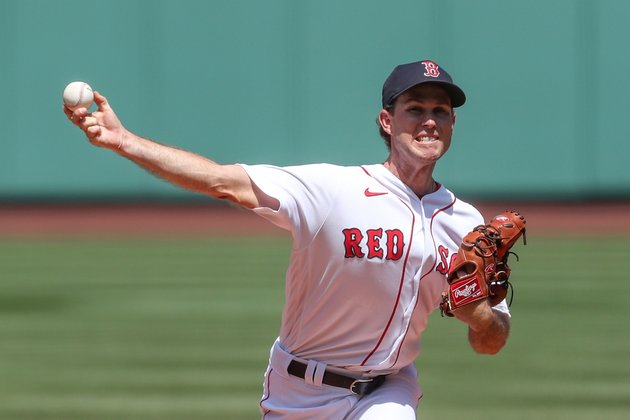 The Boston Red Sox are hoping that a 5-0 win over the Tampa Bay Rays on Wednesday will be the ...

Rays look to get on track vs. rival Yankees 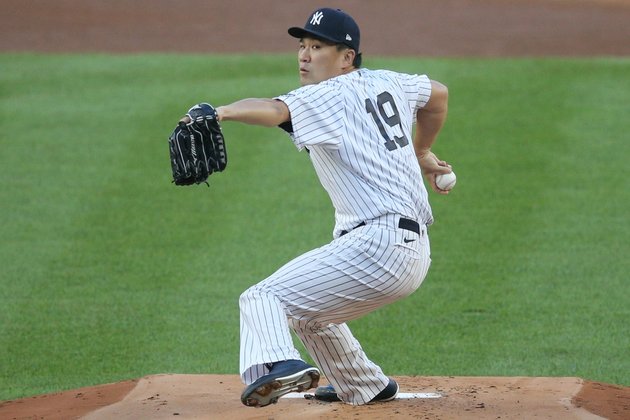 Going into the originally scheduled 162-game season, the Tampa Bay Rays were viewed as a potent challenger to the New ...