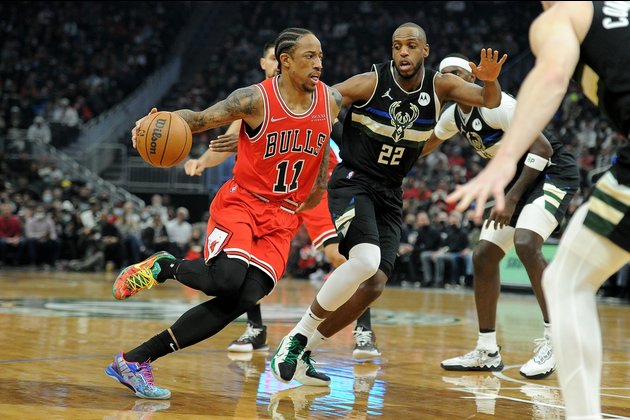 The Chicago Bulls might have charged out of the gate this season, but with six losses in eight games, their resilience continues to be tested.

Chicago's current three-game road trip reaches Orlando for a Sunday evening tipoff. The Magic have dropped nine consecutive games at home for the second time in as many seasons, including Friday's 116-105 loss to LeBron James and the Los Angeles Lakers.

The Bulls press on without second-leading scorer Zach LaVine (24.9 points per game) and standout point guard Lonzo Ball. LaVine suffered a left knee injury in the opening minutes of Chicago's 42-point loss to Golden State on Jan. 14, while Ball will reportedly undergo arthroscopic surgery on his left knee which would keep him sidelined for several weeks.

Chicago's road losing streak reached four with Friday's 94-90 defeat to Milwaukee. Head coach Billy Donovan praised his team's ability to stay close with the defending NBA champions, on a night when the Bulls shot 37 percent (31-for-85) from the floor and missed 31 3-point attempts.

"We got some looks, we didn't knock down some shots, but we kept grinding on the other end of the floor," Donovan said after the Milwaukee loss. "And I think that's what you have to be able to do if you want to play late in the season, you want to play after the regular season. That's what these games become about and you gotta be able to find a way to do that."

DeMar DeRozan followed up a 30-point game against Cleveland on Wednesday by scoring a team-high 35 points versus Milwaukee, highlighted by a 17-of-18 effort at the free-throw line. Former Magic star Nikola Vucevic also had 19 points and 11 rebounds against the Bucks.

Bulls guard Alex Caruso was on the end of a hard third-quarter foul by Milwaukee's Grayson Allen. Caruso landed on his side underneath the basket after driving to the rim, while Allen received a flagrant foul (penalty 2) and was ejected. Caruso is also out Sunday and will miss at least six weeks with a wrist fracture.

Orlando rookie guard Jalen Suggs also experienced a hard fall after a drive to the basket on Friday. With less than four minutes left in the second quarter, Suggs crashed to the floor after a flagrant foul (penalty 1) by the Lakers' Talen Horton-Tucker.

Orlando's largest margin of defeat this season came against Chicago, 123-88 on Nov. 26.

The Magic were outscored in the third quarter during each of the last seven games. Los Angeles held a 31-16 edge to take an 85-78 lead into the fourth quarter and, two days earlier, the Philadelphia 76ers managed a 47-23 third-quarter advantage.

"We talked about it all year, coming out with intensity in the third quarter and being better in the third quarter," Suggs said. "We're not able to come out and ease our way back into it. Especially when we're up on a team and we played a great first half, knowing they (the Lakers) are going to come out being aggressive and ready to make a run."

After OT win, Blues look to hold off Avalanche, elimination 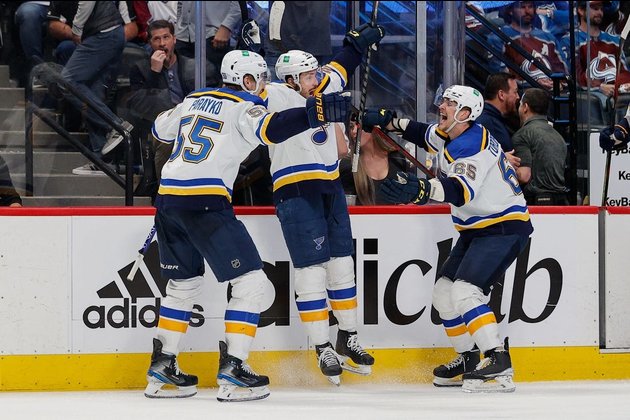 After failing to dispatch the St. Louis Blues at home in Game 5, the Colorado Avalanche will try to clinch ... 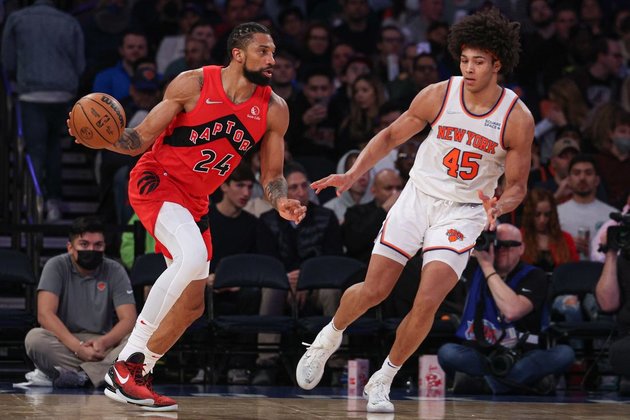 Toronto Raptors center Khem Birch is expected to be ready for training camp in September after undergoing knee surgery. The ... 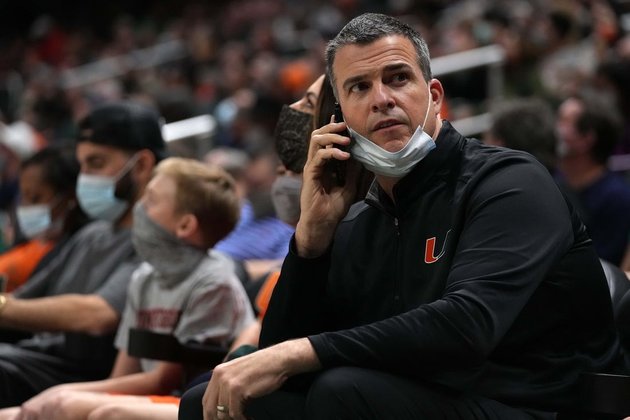 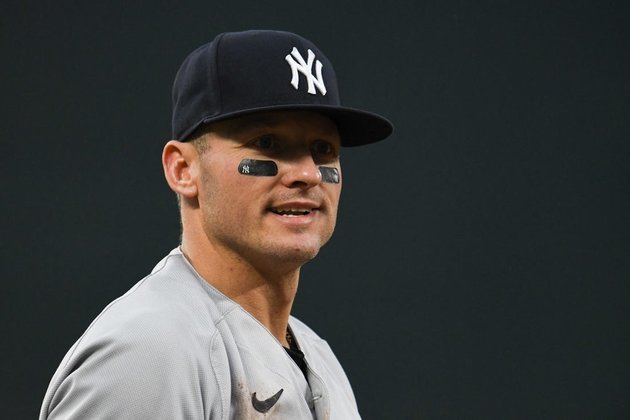 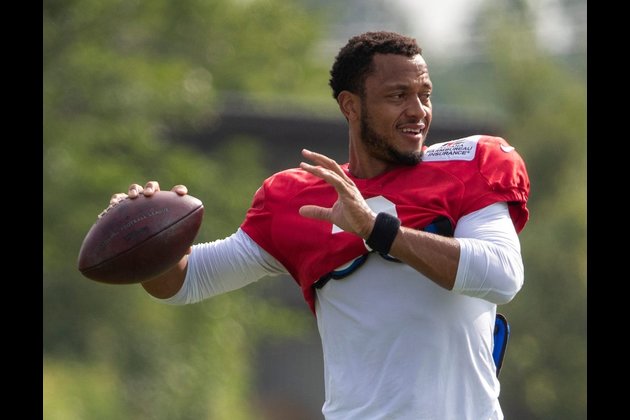 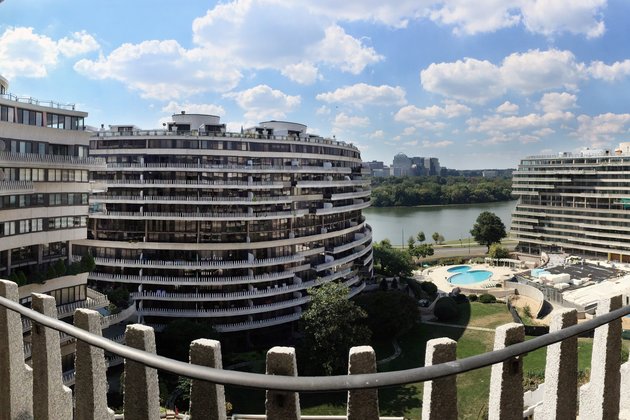